Why Do People Post Naked Wife Pictures on the Internet?

May 04, 2016Axel EverettDatingComments Off on Why Do People Post Naked Wife Pictures on the Internet?Like 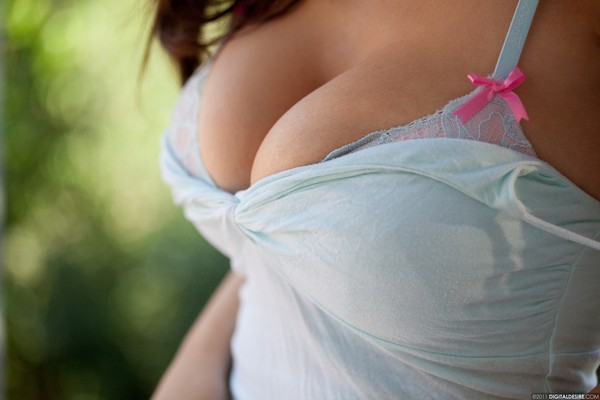 To many, the idea of a couple posting naked pictures of the wife online is utterly insane. It’s unimaginable and impossible to understand because it’s just not the way things are done. Once a couple gets married they’re dedicated to each other and not the slightest bit interested in what other people think. At least that’s the way those that don’t understand this sort of picture sharing fun think. The truth is that for many couples (or husbands who are acting secretly) it’s hugely thrilling to post naked pictures online. 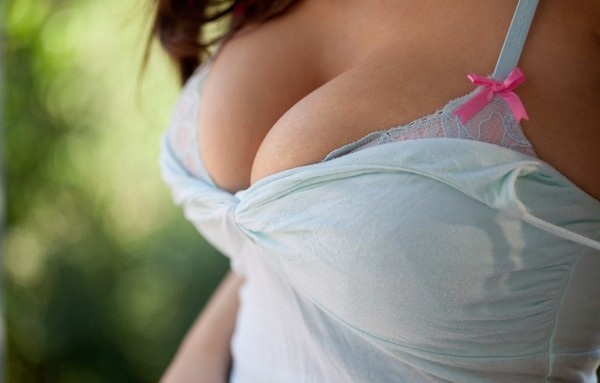 It’s About the Arousal

Not surprisingly, this activity ultimately boils down to it being arousing. Anything that strikes people as different, weird, or deviant in the sexual arena is done because it turns someone on. It’s common to judge someone that’s turned on by what society deems as deviant or different, but that doesn’t mean there’s anything wrong with them. Couples have been actively swinging since the 1950s and many say it’s the key to keeping their marriage fresh and happy. Sharing naked wife pictures online is a variation of that theme. When it’s done well, the couple is intensely aroused by the act and it brings them closer.

Sex is wonderful and orgasms are great, but ensuring that your love life is thriving is about more than getting off. When a person climaxes a whole host of beneficial hormones flood the brain and body. These hormones are all beneficial. They make you feel younger and happier, they bring the couple closer together, and they ensure that there’s more great sex in the future. One of the realities of a long term relationship is that sexual desire lessens. It’s a perfectly natural thing and it requires work to combat it. That’s where these couples that share naked pictures have it right. They’re sharing because it turns them on and makes them wildly horny for each other and that’s a good thing.

You can see these naked wives at this popular voyeur site if you’d like a sample of what couples share. It’s actually pretty remarkable. Some are thrilled by posing nude in public and the simple act of taking the pictures can lead to overwhelming arousal and the desire to have sex. Some are posting because they want to interact with the guys and girls viewing their pics so they chat in the comments. Some are seeking likeminded individuals that want to have some fun. It might seem crazy to you, but don’t judge the harmless activities people engage in to spice up their lives and marriages. They’re just doing whatever it takes to make life great.