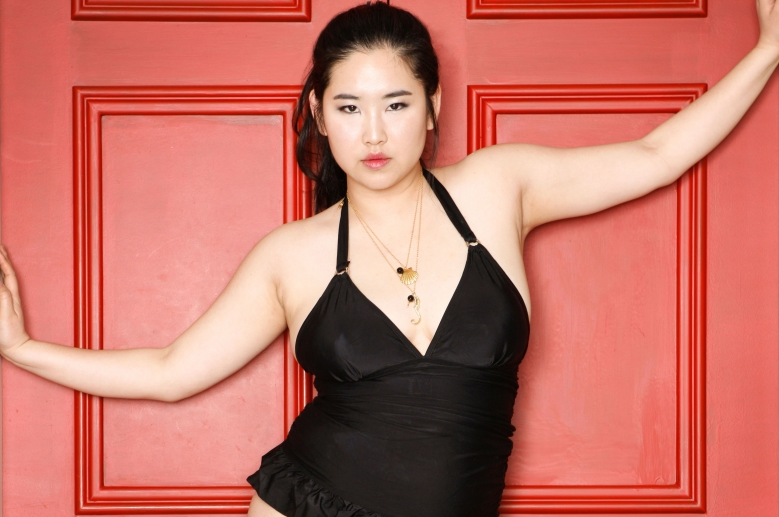 I believe in freedom and in the right of every individual to choose what they want to do or not do. And I do not mean that in the abstract sense, but in the literal sense. The only limits on what is legal ought to be whether it hurts another person (or people) and whether it infringes on another persons property. So laws about what you can call another person? Gone. Having those laws do not stop idiots calling people bad names just because of their colour, race, gender, nationality, whatever. And those same laws give the group being “defended” the message that they need to be defended because they are less than. Mahatma Ghandi and Martin Luther King did not speak out against words, but against actions. Which is why they were right.

Having laws stopping behaviours which only hurt the people involved in them is both stupid and immoral. Narcotics? Make them all legal and then market success will go to the best product, at the best price, with the best distribution. In a fight between Pfizer and the Sinaloa Cartel my money is on the Pfizer every day of the week. If only because they are far more ruthless. Selling sex? That should be totally free. If you want to be a Tenerife escort, that is up to you. People trafficking? Arrest every person involved in it, give them a life sentence and take every penny and stick of furniture they own. And give the victims help to get back on their feet and into whatever profession they choose. Even if it is prostitution.

If prohibiting things worked, it would have changed human behaviour by now. Banning hate speech has done nothing to prevent vile racists bigots or horrific Islamist bigots on the internet. Banning cocaine and heroin (both of which were legal in both the United Kingdom and the United States prior to World Way One) has worked so well that purity is up and cost is down and the aforementioned Sinaloa cartel weight their money in eighteen wheel articulated lorries because there is too much to count any other way. So that is what success looks like is it?