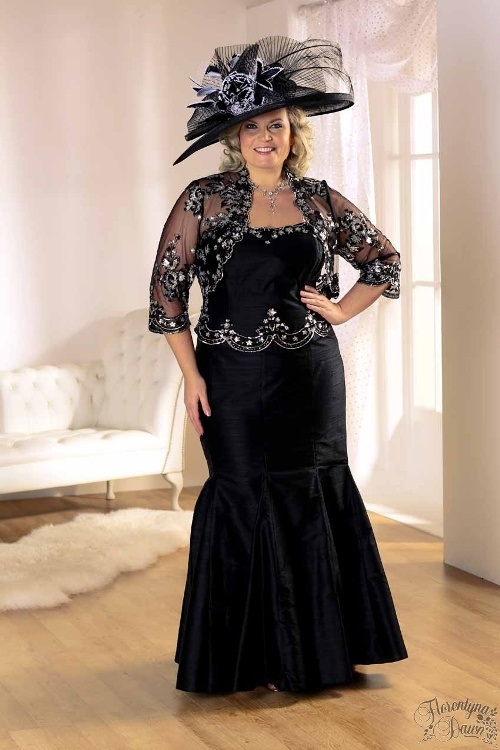 Being mother is an awesome feeling and being mother of a bride makes it more impressive thing. In the world the mother of the bride have been treated different with varying cultures but when it comes to the time of the western advanced world, these mothers feel lucky to stay happier when her little girl get ready to start a new life.

There are various things which a mother of the bride has to think for her daughter and that cannot be highlighted with some words.

The feeling with a mother has during the wedding of her daughter is really anon-explanatory one but for sure she feels very much worried about her daughter. Mother of the bride is not just supposed to think about the look of her daughter but she has to maintain herself too to look great.

There are many things which come in the mind of a mother when her cute girl is getting into a relationship for her life.

It is really a time when a mother looks happy but with a lot of thinking in her mind. It depends up on the culture of the family and the society where they are tying the knot.

A bride’s mother has to take care of everything and has to prepare her little one to feel the best comfort. It cannot be ignored that the mother is the first educator of the child and when it is a girl then her mother is everything for her.

Tell Your Daughter the Life Things:

The mother of the bride has to make her daughter ready to understand the various situations in the life ahead as that would make the things a bit easier for the bride.

The time of being mother during the wedding of the daughter means a lot as everything comes on her and she has to take many quick decisions. Not just the mother but a father too equally gets responsible to make the things amazing for the bride on her special day.

This is really a very different feeling which comes to the mother on the eve of her daughter’s marriage. This is really a special time not just for the bride but also for mother of the bride, who made bride to grow that level.

When the bride leaves the home to start a new life ahead with her man, mother of the bride feel really very alone as she knows that her responsibility on her daughter is over. This is really a very tough time for the mother who has to control her emotions in a very difficult way.

The time is really a precious thing and no one would like to make the worst especially when the daughter is going to marry. So, being mother of the bride is really a proud feeling and everyone should respect the same with pride.